I was never a Scout. But I’ve been a Scouter (adult leader) for over 16 years, and my two eldest boys are Eagle Scouts. My third son, a Life Scout, has completed all of his Eagle Scout required Merit Badges and is working on his Eagle Scout project. My fourth and final son is a Second Class Scout and loves the program probably more than his three older brothers put together. My only daughter is a Junior Girl Scout and loves every minute of it.

My fourth Scout is pure boy. Usually a path-of-least-resistance expert when it comes to chores and homework, but when Scouting is the subject he is front and center and full speed ahead.

Last summer, his second summer camp with the Troop, he earned more Merit Badges than any other of his 42 peers, and caught (and then released) his first fish.

Yesterday, I received this letter in an email from the Chief Scout Executive, Michael B. Surbaugh:

Then today, I read news reports that Scouting BSA was going bankrupt.

The articles speculated that changes in the organization for the last five years or so played a major role in dwindling participation. Changes that betrayed the founding principles and morality of the decidedly religious organization.

Heck, I had trouble with Scouting since they got rid of red in the uniform several years ago! I still haven’t bought the “new” shirt, sticking with the red embroidery and patches.

Boy Scouts had no rule against gay Scouts or Scouters joining the organization prior to the change, but forbade expressions of sexuality by anyone in scouting, which meant, an openly gay or heterosexual person would not be allowed to participate.

All this meant was there there is no hand holding, hugging, kissing, or other PDA (Public Displays of Affection) in Scouting. In fact, in the Youth Protection Training (YPT) required of adult leaders, touching a Scout is forbidden, and is associated with grooming behavior, which sexual predators use to desensitize their targets and condition them for future more intimate touch.

In short, there was no human sexuality in Scouting, either in the program or in interactions between boys, between Scout leaders, or between the two. None. Not part of teaching boys about leadership or community service. And that was a good thing.

Then the real show stopper: Girls in Boy Scouts.

Nothing against girls, I was mostly raised by my mother, had older and a younger sister, am married to a woman and have a ten year old daughter. I love and respect the females in my life and I appreciate their unique contributions to family life.

Scouting has always been a family program through Cub Scouts anyway, with many moms as leaders, and with female siblings invited to participate in activities and events.

However, once crossed over into Boy Scouts during the second half of a boy’s 5th grade year, girls were not allowed to participate. Puberty was the common sense cut-off. And moms faded into Troop Committees for the most part, leaving uniformed leadership positions to men. 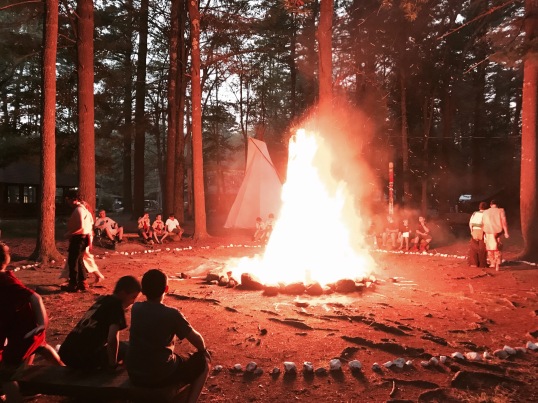 In my younger days I participated in church camp, which was always co-ed. As an adolescent boy I can tell you there were probably three things I was most interested in, girls, girls and girls.

Later, when I became an older teen and then young adult, I was a church and other camp counselor for co-ed as well as single gender camps. The co-ed camps were barely manageable due to the natural order of things. Boys and girls were attracted to each other, all-the-time.

As an educator of over 32 years, I have read the studies and seen first hand that males and females learn best apart. I taught high school health education in New York City public high school for several years, and the curriculum would probably curl your toes. There is no place for human sexuality in Scouting.

We separate boys and girls for sports and other activities at around 12 or 13 years old. Again, for good reason. Boys and girls are different. Biology is a fact.

Scouting had a remedy for girls preferring a more adventurous experience than usually offered by Girl Scouts by offering a co-ed Venturing Program that focuses on adventure-type activities for older teens and young adults of both genders, supervised and led by male and female adults.

As for gay Scouts and Scouters, probably most Boy Scout Troops knew or suspected a gay-leaning Scout here or there, and maybe even a gay leader. But no one cared because sexuality was not part of the program. Sexuality of any kind was not allowed to be discussed or displayed.

YPT has always been front and center as long as I have been a Scouter, and two-deep leadership principles strictly adhered to. Scouting is serious about youth protection. And now, apparently, is serious about abuse remedies, expenses be damned.

All that is fine, but how do you put the sexuality genie back in the bottle?

How do we save Scouting?

The Mormon Church has announced that they will no longer sponsor Scouting BSA Troops beginning in 2020. That’s about one third or more of the remaining membership.

Founded by Lord Robert Baden-Powell, a devout Christian, Scouting was never shy about its religious grounding. In fact, one of Baden-Powell’s famous quotes is: “Scouting is no less than applied Christianity.”

In other words, Scouting was not PC. Scouting was about rough and tumble, using ones hands, learning skills and teaching boys how to DO things, through the teachings of God. Scouting was the one place you could count on other than church and the dinner table that boys would be taught citizenship, something I was graded on in elementary school in the 1960’s but apparently fell out of practice in the self-esteem era. Scouting seemed timeless.

The changes in Scouting over the past several years have betrayed the founding philosophy that made Scouting what it was.

Will we survive this? I don’t know. I’m trying not to panic.

The road forward will be difficult, especially if those who lead the national organization continue down the path of social progressiveness and do not listen to traditional Scouters and alumni. 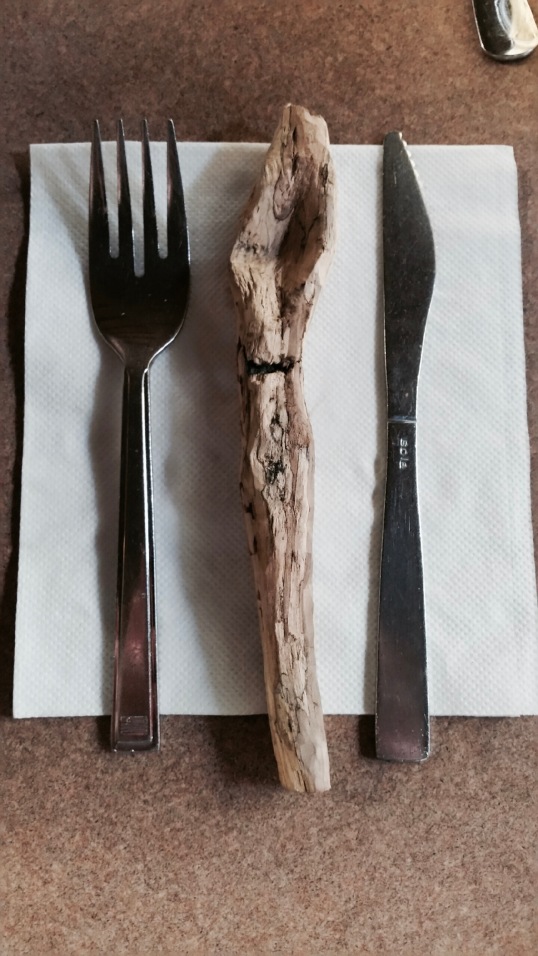 As alternative programs for boys gain popularity and take hold, especially through church groups, Scouting BSA will fade into something amorphous and strange. I fear it’s only a matter of time before they change or get rid of the Oath and Law altogether.

Change for change’s sake is never a good idea. And saying it’s best for the organization to change in order to reduce litigation fees is a cop out and a sellout.

In my opinion, our boys and our society deserve better.