On this, the 75th anniversary of the attack by Imperial Japanese on the U.S. Naval base at Pearl Harbor, Hawaii, we need to see the big picture. Learning from our past is challenge enough without compartmentalizing events rather than see the patterns. 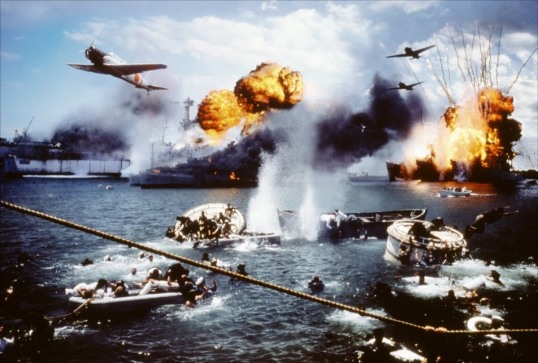 We’ll get to the Global War on Terror (a.k.a. Overseas Contingency Operations) in a minute.

We learned from the Marshall Plan that in order to make the world safe for democracy one must make an investment in peace. We learned that in order to keep the peace, by projecting power and influence, we needed to stay in Germany, Japan and Italy, for example.

We learned there is a difference between using violence for conquest and using violence for liberation. We remain in countries we defeated over 70 years ago not as occupiers, but as liberators and friends. These friendships have survived because we share a belief in the principals of democracy. 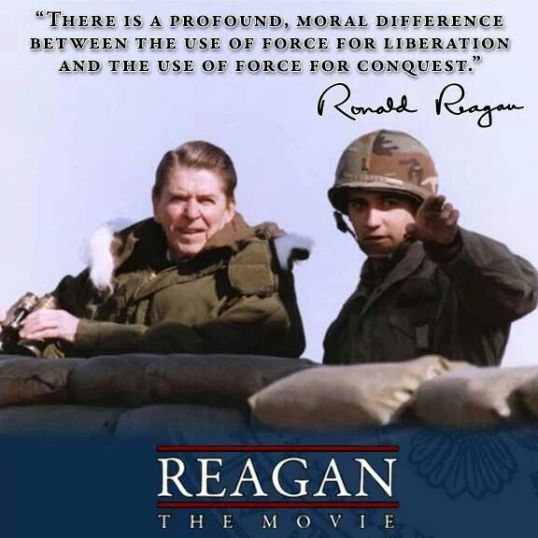 It should be easier to see now therefore, those who would lie, cheat, steal, kill and maim to achieve their goals. It should be easy to see the tragedy of the commons and the evil of Islamization.

We share values (beliefs, feelings and actions which are important to us; the most important of which are actions) with our friends, and share nothing with our enemies; not even the value of life. Our enemies gladly die to take us with them.

So what is it about the anniversary of the attack on Pearl Harbor that can instruct us in our conflicts of today; less about the attack and more about how we defeated our enemy and where we went from there.

Simply, we pooled our resources, and then pulled our total effort into winning the war. We went so far as to intern Japanese Americans, not least because the spy for Imperial Japan for the attack on Pearl Harbor posed as a Japanese tourist.

There were no significant internal attacks on the U.S. by Japanese during WWII. Was it because we interred Japanese in America? Perhaps. Hind sight is 20/20, but in war, in order to survive, right and wrong sometimes take a back seat to what is necessary for survival.

Imperial Japanese Admiral Yamamoto’s statement while the attack took place reminds us of the futility of war: “I fear all we have done is wake a sleeping giant and then fill him with a terrible resolve.”

Fear is a powerful motivator, but not for our current enemies. They fear only not accomplishing their mission. They welcome death.

Our Imperial Japanese enemies also did not fear death and used kamikaze aircraft to fly into U.S. targets, killing the pilots. Imperial Japanese would rarely surrender, officers choosing instead to commit hari-kari or soldiers hopelessly charging into enemy fire.

We defeated the Imperial Japanese only when we used the most fearsome weapon imaginable. Being the first and only country to use atomic weapons is no badge of honor, but the lives saved cannot be counted adequately. One estimate is that over half a million American lives were saved by avoiding an invasion of Japan.

That’s good enough for me.

The Global War on Terror is a different beast than WWII, or any other conflict we have faced. Our political and military goals could not be more dissimilar, like Vietnam, but worse.

Our wishy-washy foreign policy that claims 1) The Global War on Terror is over; 2) There are no boots on the ground, and 3) We have made progress in terror fight, only pose to confuse the reality that our enemy is in fact winning.

Americans HATE to lose. We cannot ever accept defeat. We will resist to our last breath.

Our way forward is not as simple as island hopping in the Pacific, or crushing the enemy after the Battle of the Bulge. We cannot simply nuke the bad guys into submission.

We must go back to the philosophy of December 8, 1941, the day after the attack on Pearl Harbor.  We must pool our resources, including those that did not exist in 1941, such as cyber and technological weapons.

We must see the enemy for who he is, lying (taqiyya), ruthless (murder all prisoners), immoral (OK to kill women, children and other innocents), and determined (willing to kill themselves for gain).

Until all Islamists are dead or no longer have the means or will to kill us we must defend ourselves.

Our full effort in this defense must include taking and then holding ground, like in WWII. It must include a Middle East Marshall Plan to help rebuild and then defend strategic areas. It must include establishing and then maintaining bases as power projection platforms from which we can defend our allies and interests, and influence our enemies.

The anniversary of the attack on Pearl Harbor is a day to remember those killed, wounded and who sacrificed for our liberty and freedom, but it is also a time to gain motivation and resolve that this and all our sacrifices shall not be made in vain. 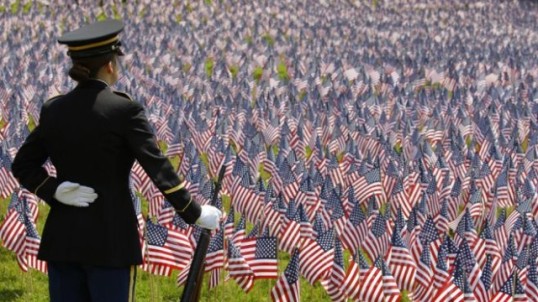 President Barack Obama has visited the Peace Memorial Park at Hiroshima, but Japanese Prime Minister Shinzo Abe has no intention of reciprocating with a visit to Pearl Harbor, Hawaii.

On the 40th anniversary of the bombing of Hiroshima, President Ronald Reagan said: “We must never forget what nuclear weapons wrought upon Hiroshima and Nagasaki, yet we must also remain mindful that our maintenance of a strong nuclear deterrent has for four decades ensured the security of the United States and the freedom of our allies in Asia and Europe.”

Nearly 22 years ago, Emperor Akihito visited a war dead cemetery just a few miles from Pearl Harbor on a stopover on his way to North America. His original itinerary included a visit to the memorial at the site of the capsized U.S.S. Arizona, still entombing 1,100 sailors, but protests from right wing Japanese altered his plans. The right wingers claimed Japan was provoked by a United States’ embargo at the time.

No sitting American president should ever visit Hiroshima or Nagasaki, until or unless a sitting Japanese Prime Minister or Emperor visits Pearl Harbor. Apologies aside, showing up is an act of support and sympathy.

Embargo or not, a true act of war such as the killing of 2,400 people at dawn on a Sunday should rate a full and sincere apology. If not, stay far away from even the slightest perception of sympathy for those who caused over 100,000 U.S. casualties in the Pacific after the sneak attack on December 7, 1941.

Absent the nuclear attacks by the U.S. on Imperial Japan in the summer of 1945 it is estimated that over one million Americans would have lost their lives fighting conventionally to subdue the Japanese. The Imperial Japanese had already mobilized women and children in its defense.

Apologies without sincere repentance are mere political gestures. Obama may have gotten away with both. After laying a wreath at the Peace Park and “honoring all war dead,” he lamented nuclear weapons, the very things that have secured relative peace and prosperity in Europe and Japan for over 70 years.

The President’s biggest mistakes have been withdrawing from victories and stability, only to find himself in a quagmire not seen since the Vietnam War. Iraq and Afghanistan were pacified and peaceful before draw downs and withdrawals were ordered by the President.

Now we find ourselves still losing heroes in pointless and ineffective military missions that dishonor theirs and the lives and ground lost previously.

All WWII dead, Mr. President? On this Memorial Day weekend? Not on your life.